Getting to know Mark Zuckerberg 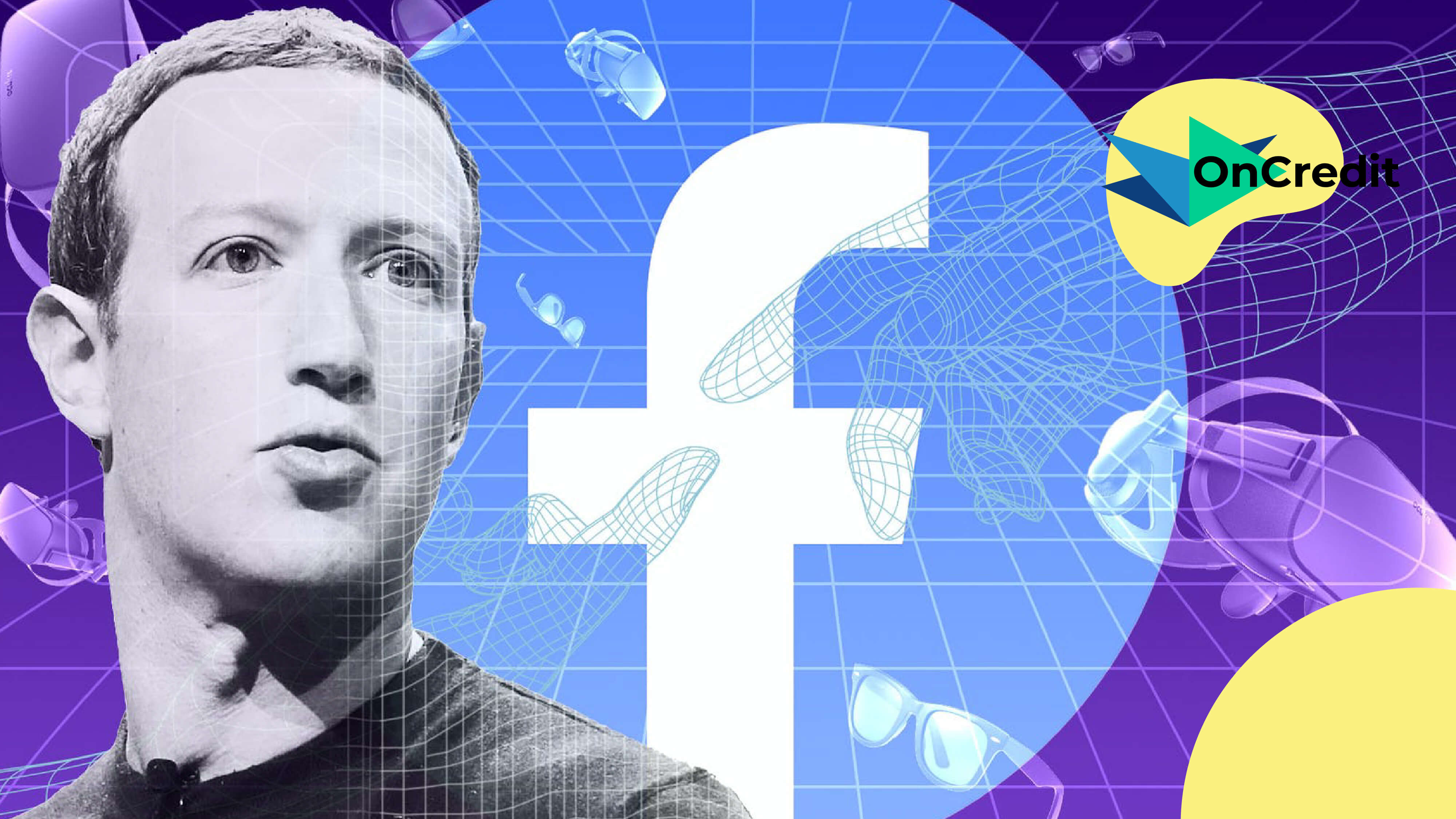 Mark Zuckerberg’s climb to billionaire status is one of the most iconic in recent times. Once a quiet but brainy Harvard student who got into his fair share of scandals during his college years, his creation of Facebook and its whirlwind growth catapulted him into the global spotlight as the youngest self-made billionaire in the world. Facebook and its ability to connect people across communities and countries was unprecedented at the time, and marked the shift towards social media-centric lifestyles. Despite all the controversies surrounding Facebook (now rebranded as Meta), there is no denying that it was instrumental in shaping the online behaviour of many generations. Even now, Facebook, INstagram and WhatsApp still have a stronghold over the social media industry with ambitious plans for the future.

Zuckerberg was born in New York to a well-to-do family and showed keen interest in computer programming from an early age. He built various software and programs from the age of 12 onwards. His parents supported his interest in this area by providing him with tutors and enrolling him in a prep school. He later entered Harvard for his tertiary education after graduation from high school

Zuckerberg quickly gained a name for himself at this prestigious university as its resident genius computer programmer. With support from friends and peers, he was responsible for building three platforms during his relatively short stint at Harvard.

CourseMatch allowed students to enter their selected subjects and classes and get a list of other students who had similar interests, thereby helping them connect with peers and form friendships and study groups.

FaceMash was a controversial “prank” website developed by Zuckerberg in 2003 that allowed users to vote between two real people on who was more attractive. This website came under heavy fire due to its objectification of real people who did not consent to have their photos shared among the public

Zuckerberg created a social network site originally known as TheFacebook for students of Harvard to connect with each other and those from neighboring Ivy League schools. It later expanded to allow those with an email address to connect - and the rest, as they say is history.

Upon its creation, Zuckerberg sent out details about Facebook to the online mailing list of his house at Harvard - this saw over 12,000 people join Facebook overnight. Its popularity slowly spread to other houses at Harvard and by the end of the month, more than half the undergraduates on campus had signed up. Facebook was opened up to other universities and quickly became popular across the entire United States and Canada as well. By 2004, Zuckerberg dropped out of Harvard and set up offices for Facebook in California. TheFacebook also officially became Facebook during this time. Within just one year, Facebook had more than six million users. In 2006, it stopped being exclusively for selected universities and companies, and opened up registration for anyone above thirteen years of age with a valid e-mail address.This saw Facebook’s user base eventually end up at close to two billion users in 2021. Facebook’s 2012 IPO saw Mark Zuckerberg’s wealth grow close to twenty billion dollars.

In 2012, Mark Zuckerberg and Facebook purchased Instagram for one billion dollars. At that time, Instagram was an up and coming photo sharing app with just thirteen employees, but which Zuckerberg felt might become a competitor for Facebook. Today, Instagram has well over a billion monthly active users and is one of the most downloaded mobile apps.

Unfortunately, due to the nature of social media and the power Facebook as an entity holds on global communities, Mark Zuckerberg has come under fire for a number of serious social issues. They were accused of influencing the 2018 US Presidential Election by way of providing extensive, unconsented user data to third parties who used it for highly specific ad targeting for Donald Trump’s campaign. Apart from these, countless incidents of data leaks, account hacks and data breaches have led Mark Zuckerberg having to testify about Facebook’s business practices in US congress in 2018.

Mark Zuckerberg has adopted the Giving Pledge which is an initiative for billionaires to donate most of their wealth to charity. Zuckerberg and his wife have pledged to donate 99% of their wealth which comes to about forty five billion dollars when looking at his investments across the board. This will likely make him one of the world’s most charitable people, only second to Bill Gates. However, he has faced a lot of pushback from critics as well as the public as to how this money is best spent. A former school-focused project in Newark was met with a lot of criticism on how it was managed. While Mark Zuckerberg’s donation pledge is highly admirable, his tech-focused view on charity might not be sufficient to see real social change occur.

In June 2021, Mark Zuckerberg announced the way forward for Facebook as well as its future plans. Facebook Inc. would now become Meta Platforms Inc., or more popularly as Meta. Facebook and its wned social media platforms would become only one facet of its business, with more priority being given to building a virtual world known as the “Metaverse” which Zuckerberg feels is the future of social media and related technology. It is said to be a mix of physical, virtual and augmented reality, and will function as a decentralised entity. It is a highly ambitious vision for a company that has long been plagued with controversies regarding misinformation, data integrity and security of user privacy.

Even though Mark Zuckerberg remains shrouded in mistrust and embroiled in scandal after scandal, there is no refuting the fact that when it comes to technology, his vision of connecting people still keeps him as one of the most influential players in social media. The future of community-based platforms and technology will be greatly impacted by Mark Zuckerberg’s investments.

Therer are many visonaies struggling to find start up capital for their innovations, if you are one of them trying to get off your feet, you can always turn to OnCredit.lk