Elon Musk & His Rise to the Top 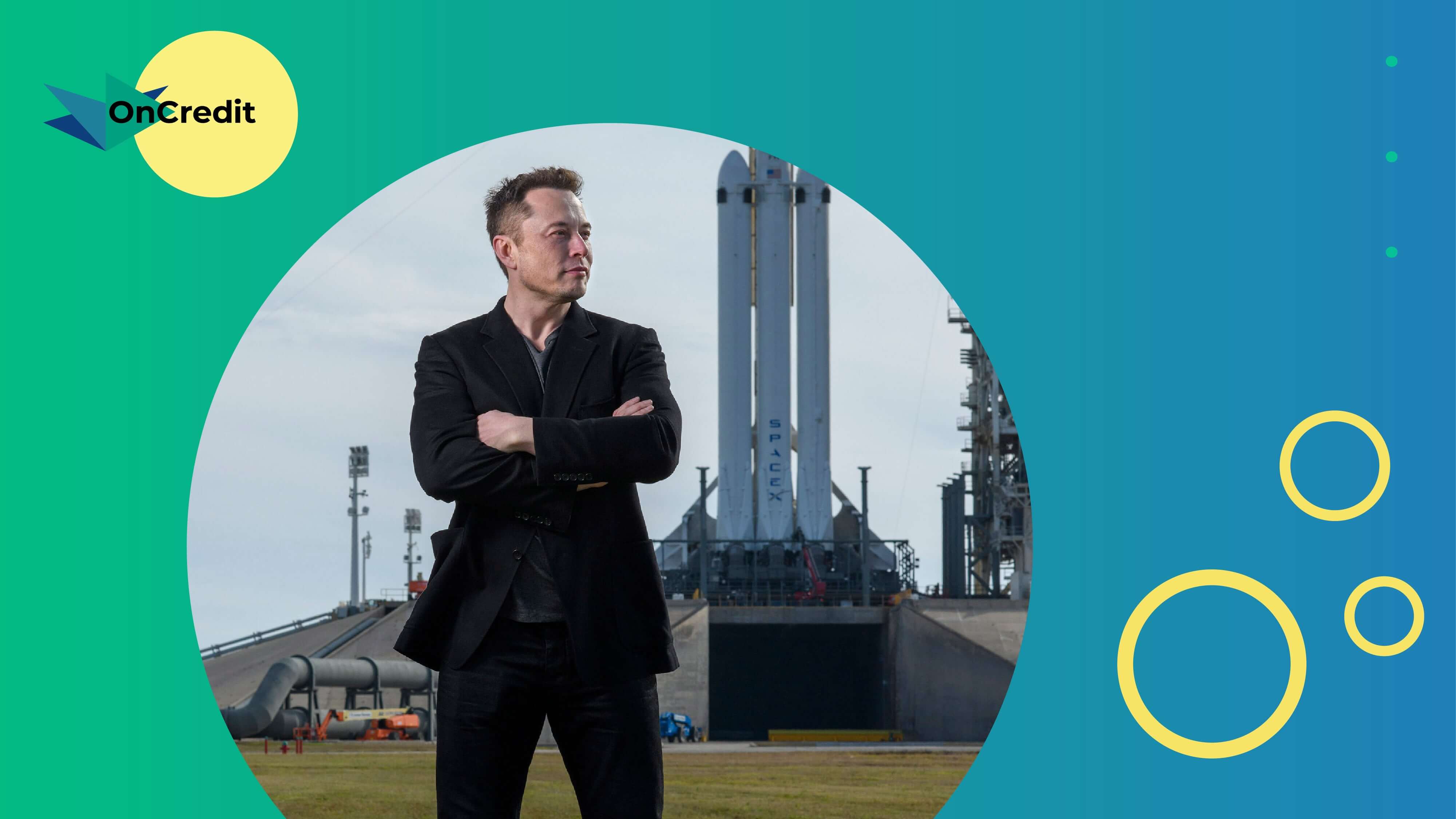 During the last few years, Elon Musk has constantly been on the global radar with his race to becoming the world’s richest man which he achieved in early 2021. Widely considered an icon of innovation and technology, Elon Musk has set himself apart from other billionaires with his unorthodox behaviour, garnering a legion of diehard fans in the process who greatly admire his work ethic and defiance of social norms. Although he is definitely a love-him-or-hate-him type of character, there is no denying that Elon Musk is one of the most interesting people in the world.

Who is Elon Musk?

Elon Musk is currently the owner of multiple bluechip companies, namely Tesla, SpaceX, Neuralink and the Boring Company, and he was also one of the co-founders of payments giant PayPal. With a net worth of over USD 281 billion, Musk continues to battle Amazon’s Jeff Bezos as the richest person in the world with both of them vying for the number one spot. He is famed for his relentless work ethic, eccentric behaviour and forward-thinking vision, often leading to comparison with legends like Steve Jobs, Henry Ford and Bill Gates.

Elon Musk was born in South Africa to an engineer father and a model / dietitian mother, the oldest of three children. He had poor relations with his father whom he lived with following his parents’ divorce in 1981 and he was often severely bullied at school. He showed a natural affinity towards studying and knowledge in his youth, calling himself a bookworm and a smart aleck, reading everything he could get his hands on - from encyclopaedias to comics. He was also very much into coding and technology from a young age, self-learning programming to create video games when he was just twelve years old. He migrated to Canada for his tertiary education where he would go on to meet his first wife (of three), an aspiring writer. After two years, he made his move to the United States when he enrolled at the University of Pennsylvania.

Elon Musk’s career is filled with innovation and entrepreneurship. Following his dual bachelor’s degrees, he tested his luck in the dot com boom - and has never looked back since. He has not only built (and sold) a number of highly successful ventures, but he continues to enjoy bringing his visions to life.

In 1995, Musk and his brother set up Zip2, a software company, which grew and was acquired for a staggering USD 340 million. Musk used this money to create X.com which later merged with a money transfer company to become PayPal, a household name in payments and fintech to this day. The technology pioneered by Musk and PayPal were a stepping stone which has now led to impressive advancements in fintech, such as virtual cash lending places and online platforms for personal loan options and low cost loans. PayPal was eventually bought by eBay and Elon Musk was forced to exit albeit with millions of dollars in shares.

Elon Musk invested some of his millions into a car company called Tesla which he eventually took over, becoming CEO and Product Architect. Tesla is currently one of the most coveted, stylish and modern electric car brands in the world.

In an attempt to unveil the mysteries of the cosmos, Elon Musk founded SpaceX, an interstellar exploration company. Currently having many contracts with NASA and the military, Musk hopes to one day thoroughly explore outer space.

What makes Elon Musk so charismatic?

There is no denying that Elon Musk seems to be different from other tech billionaires like Jeff Bezos, Bill Gates and Mark Zuckerberg. He has amassed an almost cult-like following in recent years. For all the wealth he acquired post-PayPal, he turned down a luxurious lifestyle, instead setting out on a mission to become a game-changer in the world - from working on renewable energy and exploring space to changing the way ordinary people commute. While he is a true visionary who will stop at nothing to get what he wants, he is notoriously eccentric. From openly smoking marijuana on public broadcast to insulting the man spearheading the rescue attempt of a children’s soccer team trapped in a cave, Elon Musk is one of the most controversial figures in the world. His public Twitter account has landed him in trouble quite a few times for his incendiary comments and controversial company-related tweets. He is far from perfect, with employees complaining about his rigid expectations from his staff, impatience and disdain of even the slightest sign of incompetence.

By his own words, Elon Musk is out to change the world; his unstoppable zeal to discover the secrets of the universe and venture out into the untapped realm of possibility has made him an icon of innovation and curiosity. His success story is a prime example of simply doing what you love and believe in, with the money you make by doing so being just a bonus. 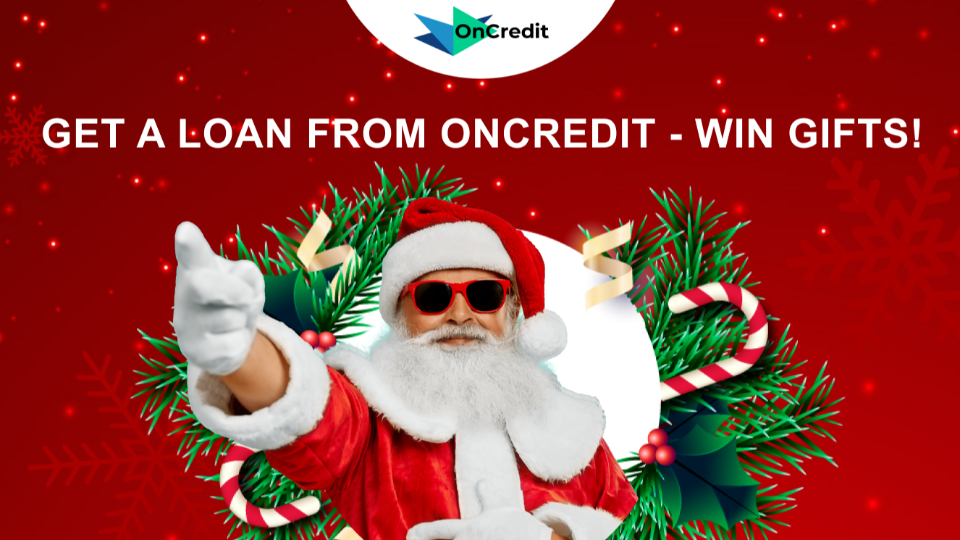