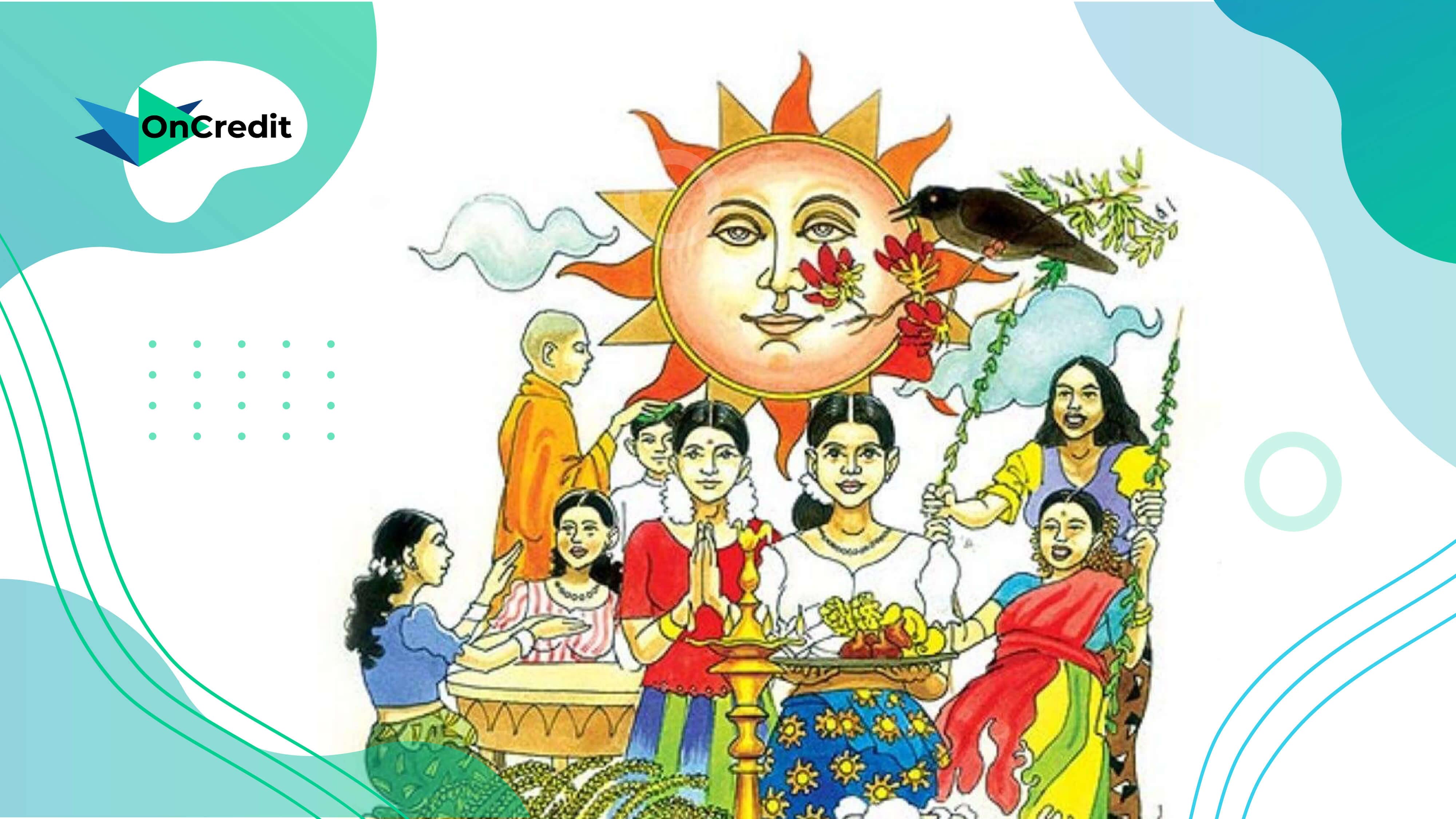 As Sinhala and Tamil New Year draws near, it becomes the second consecutive year that the festival is celebrated during a pandemic. While last year, the country was in tight lockdown during the Sinhala and Tamil New Year, the restrictions have been somewhat relaxed this year and people are waiting to follow the traditions and rituals, and visit their hometowns and relations.

Sinhala and Tamil New Year is arguably the largest national festival celebrated in Sri Lanka (Vesak, while equally colourful, is only celebrated by Buddhists). Sinhala and Tamil New Year, or Aluth Avurudu in Sinhala, is an important holiday for the Sinhala Buddhists and Tamil Hindus of Sri Lanka, as it heralds in the New Year according to the astrological calendar and marks the reaping of the harvest. Week-long festivities, customs and rituals are held to celebrate the new year, held on auspicious dates and times.

Some of the most popular Sinhala New Year traditional rituals are as follows.

All the auspicious dates, times and colours are released to the public in a large document known as the "litha".

Games are an important aspect of Sinhala and Tamil new year traditional rituals and there are some unique games that are a must during the Sinhala aluth aurudda. Let's take a lot at some Sinhala avurudu games or Sinhala avurudu kreeda:

Tamils celebrate New Year a little differently, especially in terms of food but at the heart of all the festivities and the Sinhala and Tamil new year games, the same sentiments of familial bonds and harmony are shared. As this Sinhala and Tamil new year dawns, the entire country will celebrate together and practice all the traditions and rituals in the hope of a more prosperous new year.