Getting to know Jeff Bezos 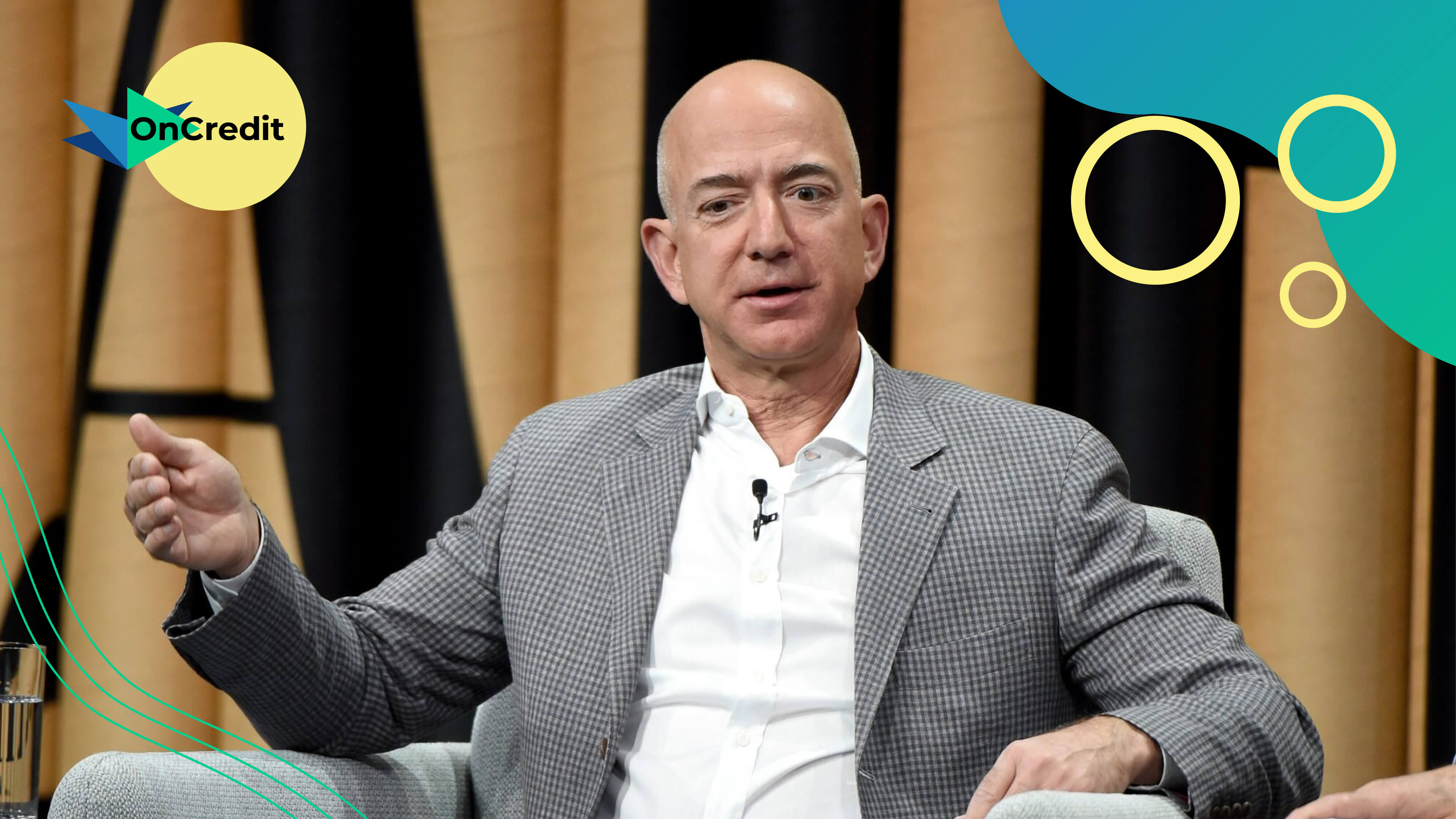 In less than three decades, the Jeff Bezos-led Amazon has grown into one of the biggest companies in the world with a net worth of over USD 386 billion, in an industry that didn’t even exist before its time. The unprecedented success of Amazon becoming a household name in the USA and many other countries has allowed Bezos to reign comfortably as the world’s richest man for many years, even now battling for the top spot with Elon Musk. Armed with just a dream and his coding skills, Bezos started building Amazon in the garage of his house in 1994. He had always possessed an affinity towards finding out how things work, reportedly taking apart his crib with a screwdriver when he was just a toddler. Although he is mostly known as the owner of Amazon, he is also the owner of the Washington Post, one of the most respected newspaper companies in the US, and BlueOrigin - a private rocket and space travel company.

While he has gotten into his share of scandals throughout the years and is a controversial figure in the business world for numerous reasons, there is no denying that Jeff Bezos has managed to achieve a great many things which we can only dream of.

Here are some things you might not have known about Jeff Bezos and what we can take away from them:

While his story might seem like another rags to riches one where a poor boy with no money or education to his name built an empire from scratch, it is not actually the case. Bezos graduated with a degree in computer science and electrical engineering from Princeton University in the 90s after which he worked at several investment and financial companies on Wall Street. He even managed to climb his way to Vice President at one firm, becoming the youngest in its history. This clearly shows that it was not just his acumen for technology that helped him excel as an entrepreneur. No matter how driven and skilled you might be, having a knowledge of how to manage your investments is crucial when running a business.

2. Amazon started off as a bookshop

Today, Amazon is almost synonymous with the world of online shopping and e-commerce, offering an unbelievable range of products on its website - from electronics to groceries; but until quite recently, Amazon was primarily an online bookstore. After it went public in 1997, it greatly expanded its products to more diverse offerings and saw sales jump from half a million dollars to over three billion dollars in less than five years. Now, Amazon is most people’s go-to shopping destination for most products, with Amazon Prime offering same-day delivery as well as drone deliveries. This approach clearly shows that it is important to start off any venture with focus on a few core product offerings; it is only once you have established your excellence in these areas that you should focus on expanding to other areas.

3. Jeff Bezos net worth is primarily in shares and other investments

Despite being the owner, Jeff Bezos’ paycheck from Amazon amounts to a comparatively small USD 81,000 per year (apart from covering other expenses like security etc.). Instead, 90% of his net worth is simply the 11% stake (approximately) he owns in Amazon. His wealth is also boosted through other strategic investments in real estate, privatised space exploration and other businesses; he was an early investor in Google and that singular investment would have made him a billionaire today even without the success of Amazon. This clearly shows the importance of wealth generation through diversified investments in different ventures as well as holding shares in listed companies. Not only does this allow you to learn about various businesses and industries, but it also reduces the risk of your investments; even if Amazon fails, Jeff Bezos will never have to worry about money due to the strength of his other investments and shares he holds.

4. His customer-first approach has made him an unpopular employer

Jeff Bezos is certainly no saint nor is he considered a philanthropic individual unlike Bill Gates and Warren Buffett. In fact, his business practices have come under fire multiple times for antitrust violations, reaping unfair tax benefits and employee exploitation. While it is, in essence, a tech company, Amazon is responsible for employing over 1.5 million people. In fact, it is said that 1 out of every 153 Americans is an Amazon employee (source). Unfortunately, the poor working conditions faced by the warehouse workers and delivery personnel have sparked an incendiary response across the world. Due to the failure in unionisation, employees have very limited ability to fight back against what they claim are “hostile work environments and inhumane treatment”. This has resulted in Jeff Bezos becoming one of the most disliked billionaires out there. What we can glean from this is that in your zeal towards excellence, it is important to never remember that your employees are the ones who make it possible every single day. If all of Jeff Bezos’ employees walk out on him, his business will inevitably crash.

Jeff Bezos’ road to becoming a billionaire is paved with many privileges and influences that many people don’t have. Additionally, while he is not as universally-loved as say, Bill Gates or Elon Musk in their own ways, there is no denying that Jeff Bezos has surely left his mark on the world and transformed the shopping habits of millions of people around the world. There are many lessons we can learn from looking at his successes and his failures, and apply them to our own lives.