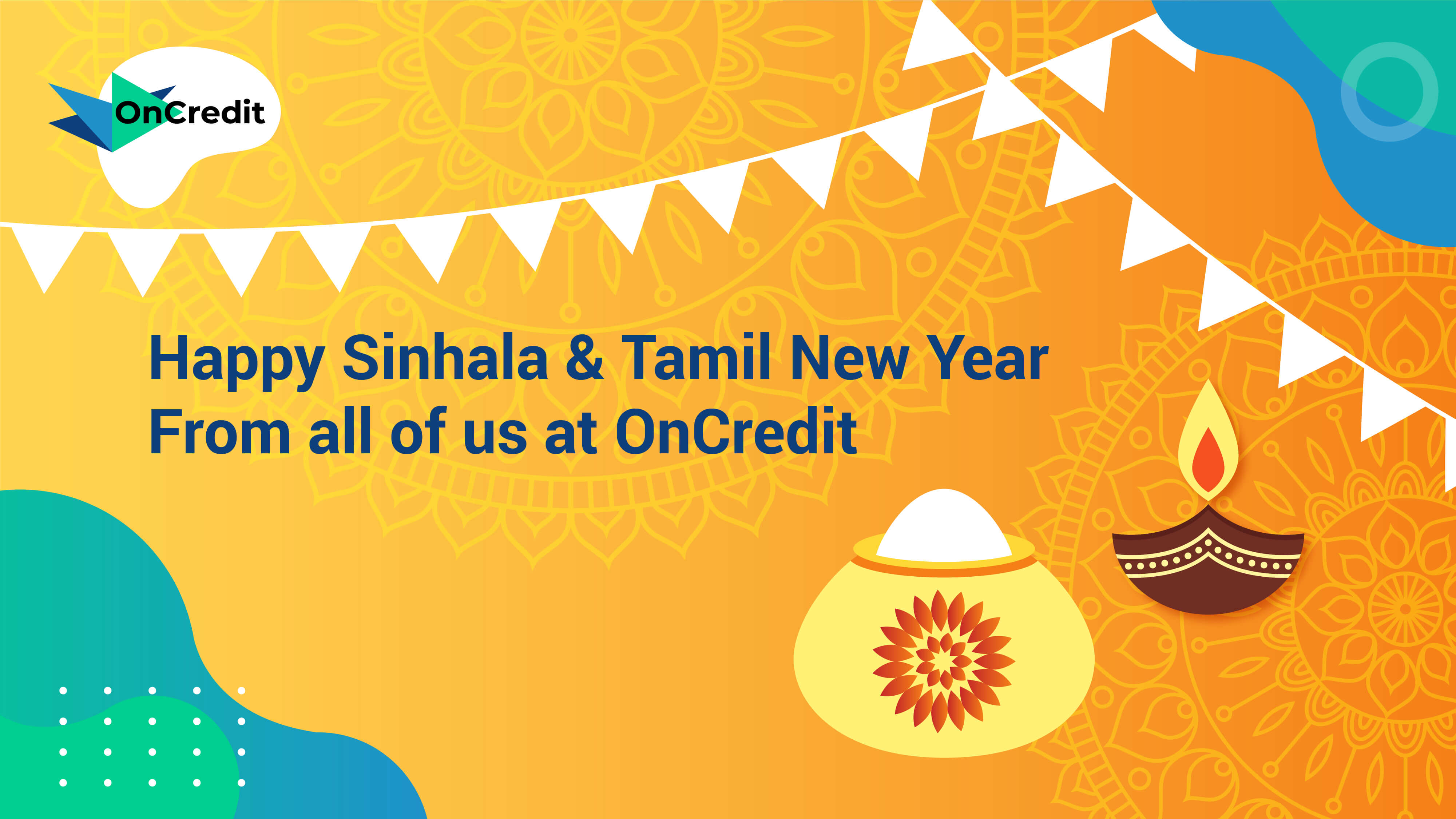 The Sinhala and Tamil New year is a festival celebrated only in Sri Lanka by Sinhala Buddhists and Hindu Tamils. Held in the month of April usually on the 13th and 14th, this season is one of the most festive times of the year in Sri Lanka.

The beginnings of the Sinhala and Tamil new year is marked by the distinctive sounds of the Koha (Asian Koel) a bird that is heard during the month of April. In the run-up to the Sinhala and Tamil New Year festival, people prepare for the holiday season by making traditional sweetmeats, renovating their homes and purchasing gifts for the family and relations for when they go visiting. The entire nation slows down during the month of April (also known as Bak) and eventually comes to a standstill during the Avurudu week.

Unlike modern calendars and the universal “New Year” practices, all Sinhala and Tamil New Year activities take place according to auspicious dates and times given by astrologers. All this information is usually released in advance in a long document known as the litha. The most unique aspect is that between the end of the old year and the dawn of the new year, there is a period of time lasting several hours. Known as the nonagathe in Sinhala, this period is meant to be for religious observances and no work is to be undertaken or carried out during this time. Not even food is meant to be cooked.

Upon conclusion of the nonagathe, the new year dawns usually to the joyous sounds of loud firecrackers. At the designated times, the hearth is lit and milk is boiled in a newly-purchased clay pot, significantly allowed to overflow from the pot to symbolize endless prosperity to the family. Oil lamps are lit, drums (known as raban) are played, milk rice is made and all the sweetmeats are served to the table. The first monetary transactions are done and people start visiting the homes of family and neighbors, carrying gifts of food and clothes. The elderly are given sheaves of betel leaves and worshipped by the younger people with blessings bestowed upon them in return.

There is also an auspicious time for people to return to work once all the festivities have concluded. During the midst of all this, there are also communal Sinhala New Year festival events (known as avurudu uthsawa) during which extraordinarily fun games are played, distinctive to the Sinhala New Year.

Although the customs of the Sinhalese people and Tamil people differ slightly (more so when it comes to the food), the meanings behind all the celebration remains the same. The Sinhala and Tamil New Year spreads the entire country with prosperity and harmony in celebration of community and family.