Warren Buffett and his success in Finance 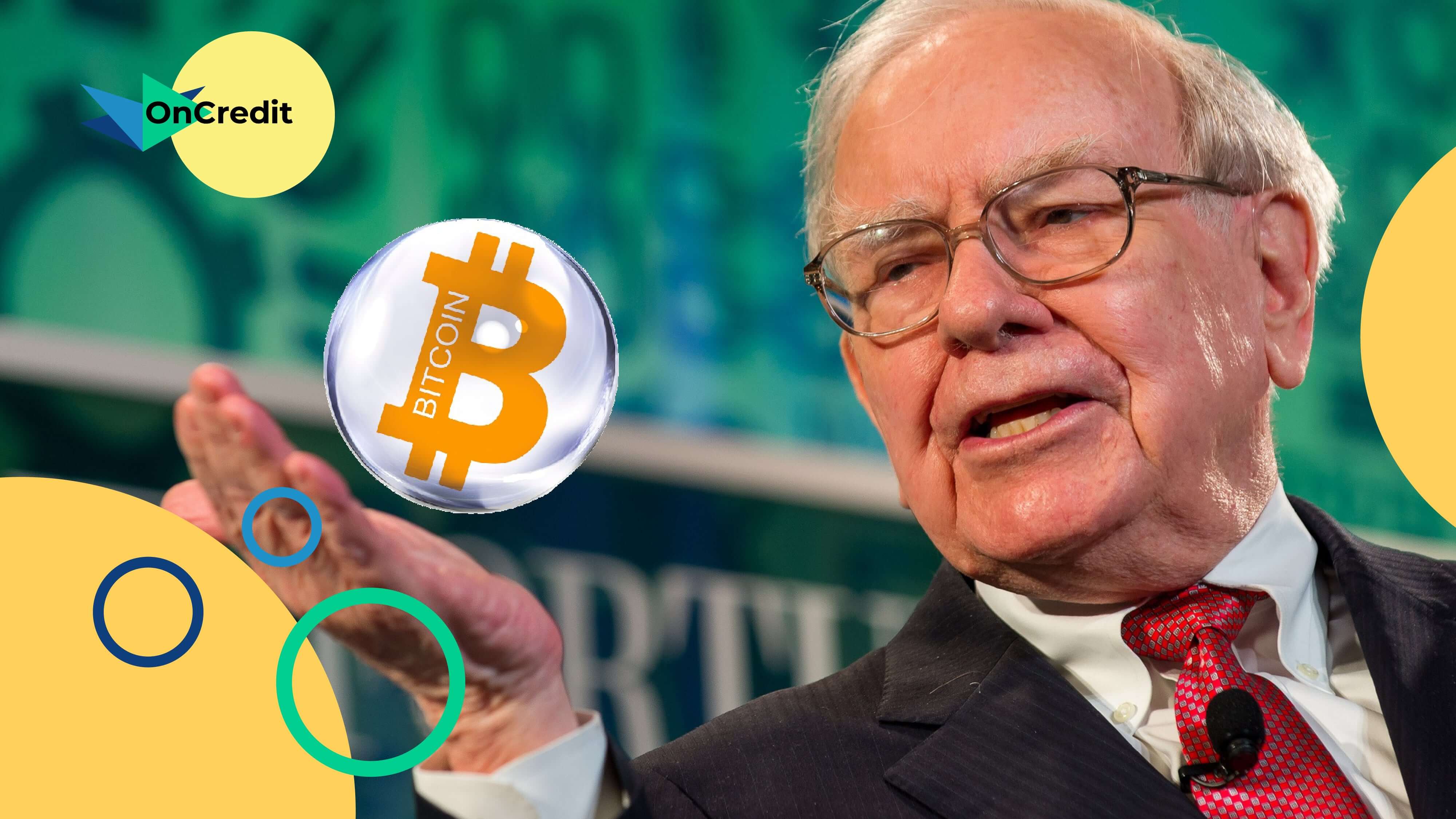 Warren Buffet - a name that is synonymous with financial success.

Generally considered one of the best investors that the world has ever seen, Warren Buffet is often cited as a role model by many other ultrarich and successful people, not just for his financial outlook but also his personal views. Having turned 91 years old in 2021, he has been actively involved in the business of making money since the tender age of 11, and has unique insights about all that he has faced every step of the way. There is no denying that Warren Buffet’s life story is highly inspirational with many life lessons to be learned.

Let’s learn more about Warren Buffet and what we can take away from the story of his life.

Who is Warren Buffet?

Born in 1930 in Nebraska, USA, Warren Buffet is currently the Chairman and CEO of Berkshire Hathaway. Berkshire Hathaway is a diversified investment company and multinational conglomerate owning over 60 companies, and is the eighth largest public company in the world according to Forbes Global 2000. Widely regarded as one of the best investors in history, Warren Buffet is currently one of the top ten richest people in the world with a net worth of over USD 100 billion. While his approach to investment is studied by economists and market enthusiasts worldwide, he is more famous for his love of simplicity, preferring to live extremely frugally and having pledged to donate over 99% of his wealth. Indeed, he still lives in the same home he has owned since 1958.

How did Warren Buffet make his money?

Warren Buffet is the only son of a US congressman and showed an inclination towards mathematics at an early age, with his high school yearbook touting him as a “future stockbroker.” Having been actively involved in many entrepreneurial ventures during his childhood, he was always looking for ways to make more money. He was constantly reading about investments and the economy, and bought his first shares when he was just 11 years old. Even though he wanted to focus entirely on business activities, his father was insistent that he finish college, which he did prior to entering straight into the world of finance upon landing his first job as an investment salesman.

From this point onwards, his investment philosophy of focusing on undervalued shares, looking at shares as individual businesses, using the fluctuations in the macro environment to one’s advantage and keeping a margin of safety, has made him billions of dollars through various business investments and partnerships.

Warren Buffet was greatly influenced by the investor Benjamin Graham, and focuses on the principle of Value Investing. Value investing involves identifying undervalued shares by looking at the market price of said shares and comparing these against the perceived value of the company. This perceived value can be determined in a variety of ways, most often by analysing the company’s basic and fundamental performance. Warren Buffet focuses more on long-term gain, not short-term wins and is not too concerned about capital gains either, choosing to prioritise investing his money in companies that are able to generate good earnings and profits.

What can we learn from Warren Buffet?

Warren Buffet has been exemplary not only in the world of investment but also when it comes to personal finance. While he has been named a role model by many of the ultrarich, there is so much that we, as laypeople, can also learn from his ways.

Warren Buffet abhors what he calls “thumb sucking” which is to spend a lot of time mulling over the best course of action. He firmly believes in doing your research well in advance and making a swift decision in one go, and then sticking to it. He is also a strong advocate of saying “no” whenever you need to. This adage comes in handy when it comes to personal lending, and being able to avoid bad debts by saying “no” to lending money to people who will not be able to pay you back.

Warren Buffet has strived to settle his debts as soon as he could, believing that easy money in the form of credit encourages rationality. With the global problem of credit card debt and unpaid signature loans on the rise, this piece of advice rings true to this day. While Warren Buffet has resorted to debt many times in the past to fund his businesses, he has made it a priority to never borrow excessively. Similarly, while we might need to opt for one of many types of loans available to finance our personal expenses (like homes, higher education, weddings, cars etc.), it is important that we pay these loans back as soon as possible.

Manage your own money

Warren Buffet never relies on the advice of fund managers or finance planners. He understands that it is imperative for you to manage your own money in your own best interest. Listening to the “advice” of those around you will not always be to your benefit and simply involves unwanted people into your personal money issues. For instance, when you need to borrow money, it might be better on some occasions to work with private money lenders like OnCredit.lk than borrow from a friend and invite your social circle to become privy to your money matters.

While there might seem to be a world of difference between Warren Buffet and the rest of us, his views when it comes to money have remained relevant for many decades. After all, who better to take advice from than a man who built his own fortune using nothing but his hands and brain.