Are Cryptocurrencies the next best thing in Finance? 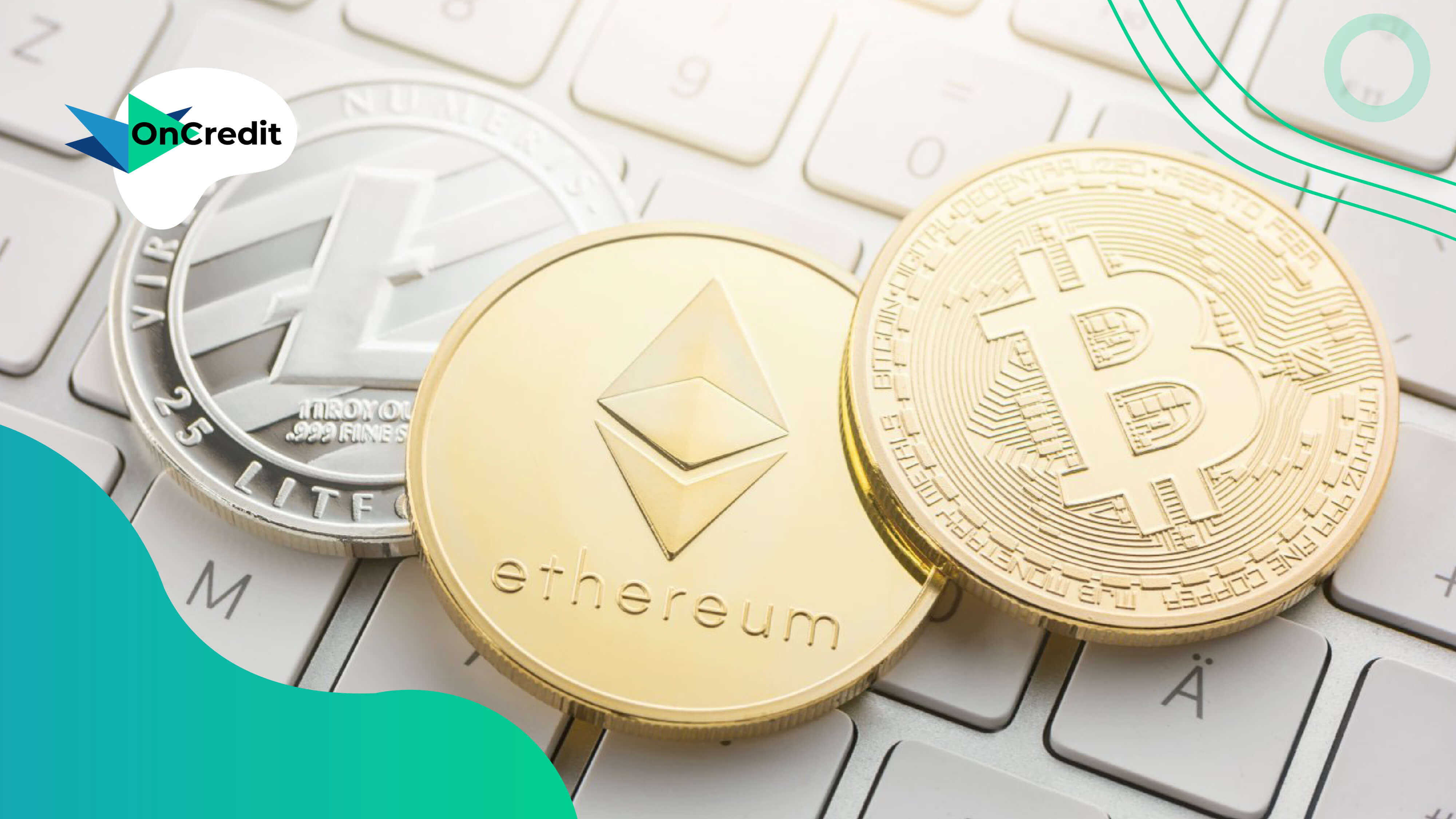 Cryptocurrency has become one of the new trends across all facets of the finance and technology industries. Everyone from finance and tech gurus to celebrities are investing in cryptocurrencies and touting them as the next best thing and the future of finance. However, many people still don’t fully understand the nature of cryptocurrency as the reality is that the cryptocurrency ecosystem is still being developed.

Let’s take a closer look at cryptocurrency and its potential uses in the finance industry.

Simply put, cryptocurrency is virtual money (or digital cash) that is not backed by any organisation, tangible assets or securities. It is created, exchanged and regulated by its user base, and its value depends on the amount of people who wish to buy it. Cryptocurrency utilises a type of cryptography known as blockchain that allows secure, direct unbrokered transactions between parties. Cryptocurrency only exists in a digital format and is currently not yet recognised by many parties as being a legitimate form of currency, but that point of view is changing rapidly.

How does it work?

Cryptocurrency requires owning a digital wallet which can store and facilitate transactions. Cryptocurrencies are purchased on online exchanges such as Coinbase. The following diagram explains what exactly happens during a transaction with cryptocurrency: 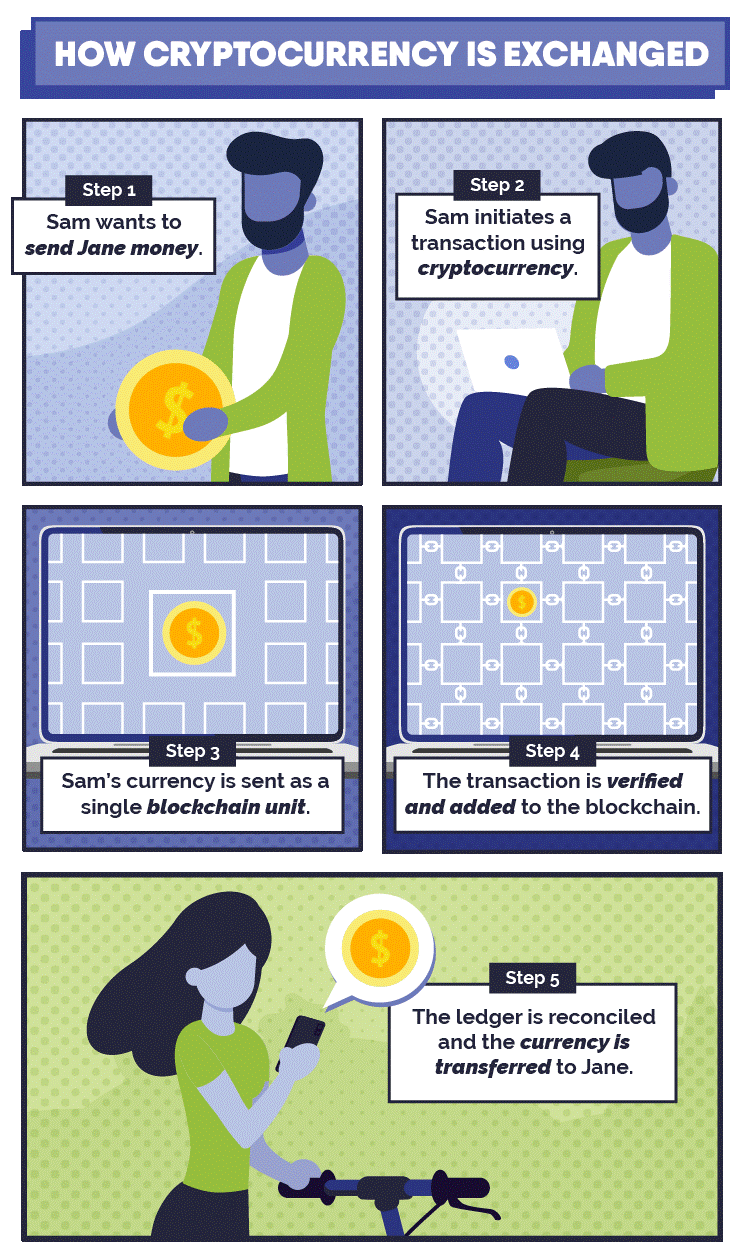 While the concept of cryptocurrency has been around for decades, its popularity skyrocketed during the last few years. This was when Bitcoin emerged on the market following the financial crisis of 2008. It was created by an anonymous developer known as “Satoshi Nakamoto” whose identity remains secret to this date. Bitcoin is currently the most popular form of cryptocurrency and 1 bitcoin (BTC) is currently valued at close to USD 40,000. Ethereum is another very popular cryptocurrency. Several companies now allow payments in Bitcoin, and both Visa and Mastercard support cryptocurrency transactions.

The Future of Cryptocurrency

The future of cryptocurrency is still very unclear. Critics doubt it will ever become a norm in the finance industry, while proponents are convinced it will disrupt the global finance ecosystem. However, cryptocurrency is likely to force change in various industries and how people view transactions.

Cryptocurrency has great potential to disrupt the entire future of finance with the concept of decentralised finance becoming popular. People are already increasingly disillusioned with the current finance ecosystem which is non-transparent and somewhat inaccessible for certain people, especially when it comes to investing, trading, borrowing, and lending.

The reality is that there are many instances where cryptocurrency is an ideal solution as it addresses many limitations of physical currencies. In its current state, however, cryptocurrency still has a long way to go before it replaces physical currencies in day to day transactions. (Read here - Will Digital Currencies Replace Bank Accounts) With technological advancements and more widespread acceptability from users and merchants, as well as greater transparency in its operations, cryptocurrency is well on its way to becoming a staple of modern society.