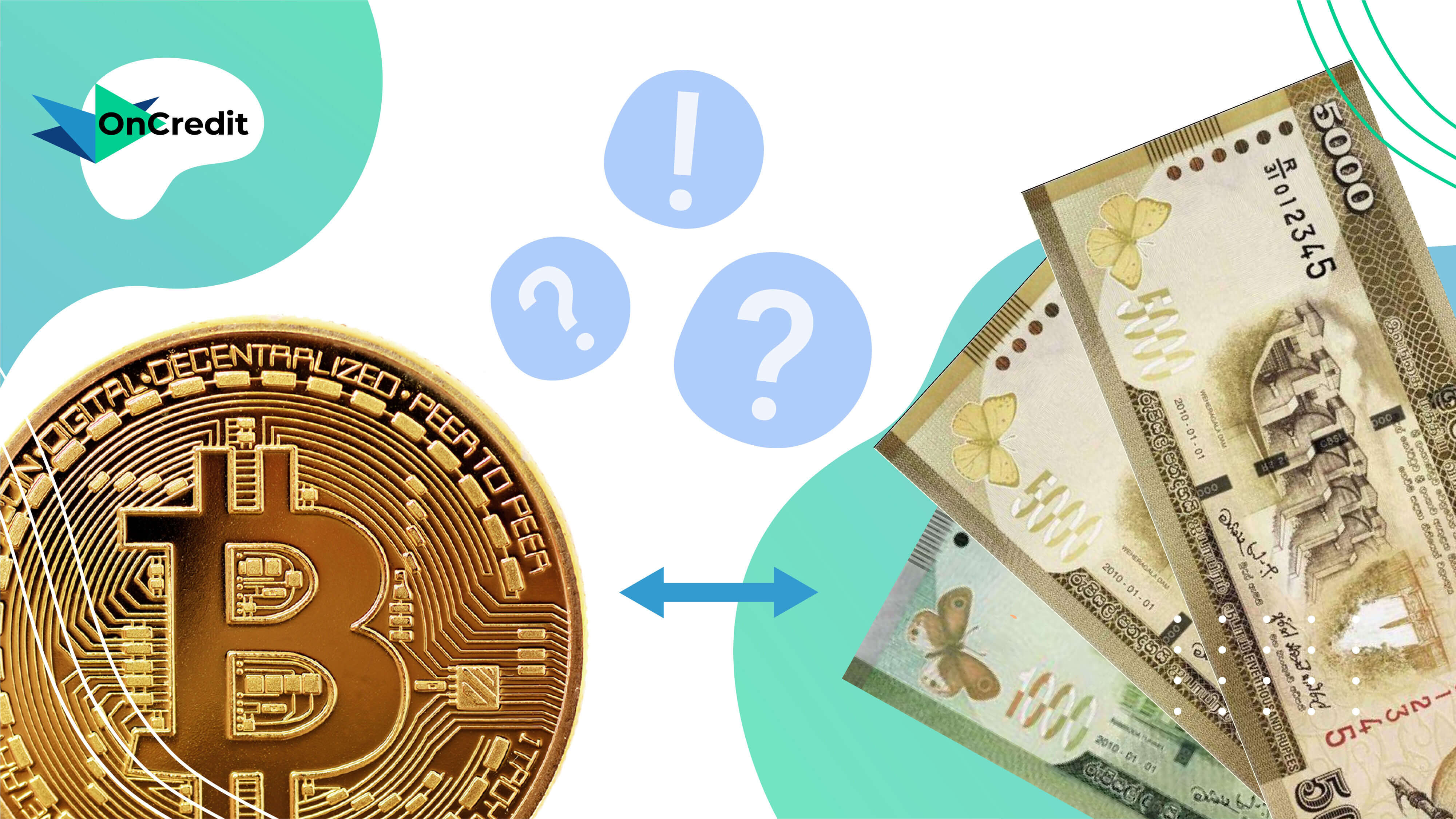 Digital currencies are no longer a thing of the past. Cryptocurrency is the newest buzzword in finance / tech circles and is widely touted as the future of finance. With a lot of debate still ongoing about whether cryptocurrency can be considered a viable form of currency, investment into cryptocurrency is steadily rising. There is no denying that cryptocurrencies are here to stay but the level of impact they will have on a consumer’s daily life is still vastly unknown. While many proponents of cryptocurrency vehemently believe that it will replace cash and bank accounts, there are equally as many naysayers and traditionalists opposed to such drastic systemic changes.

Let’s take a look at the implications of cryptocurrency on the future of finance.

Implications of a Cryptocurrency Future

Realistically speaking, anything can be considered a form of payment as long as the buyer and seller agree to it i.e. a barter system. However, for there to be a drastic shift to a cryptocurrency in the future finance ecosystem, a few major things need to happen:

As cryptocurrency was created as a way to counter scenarios such as the 2008 financial crisis, by nature they solve a lot of the existing limitations of physical cash and bank accounts. Unlike physical currencies, cryptocurrencies cannot be so easily manipulated as not only are cryptocurrencies entirely decentralised, but they are also immune to the effects of socioeconomic fluctuations in various nations or regions. However, price fluctuations are to be expected as demand grows and declines, similar to share prices on a stock exchange.

As cryptocurrencies have no international borders or limitations as such, it is already being experimented as a means of creating a universal basic income where 1 unit is valued the same all over the world, with everyone having equal access to it. However, the reality is that wealthier nations will always possess more cryptocurrency than poorer nations.

With the increasing popularity of cryptocurrency, the value of traditional currencies around the world will go down, leaving those who own assets in those currencies at a great loss and a somewhat unfair disadvantage as access to cryptocurrency currently favours those with access to good internet and digital transactions (you can only purchase cryptocurrency online).

Shifting to cryptocurrency entirely will also be met with a lot of resistance from the global banking industry and financial institutions in general as it will require entire new infrastructure and drastic changes in the ecosystem. It would also require them to acquire assets in cryptocurrency and they face the risk of their current assets being devalued. So naturally, they would oppose a shift to cryptocurrency as the future of finance.

Governments also risk losing control of finances as cryptocurrency is entirely decentralised, meaning illegal transactions are made easier with crypto. Indeed, many nations have already banned cryptocurrency within their borders, with strict restrictions on the trading capabilities of cryptocurrency. India, for example, initially proposed a blanket ban on cryptocurrency although it has since softened their stance.

For cryptocurrency to become the future of finance, it needs to become globally viable and accepted as a mode of payment. Currently, not all vendors accept cryptocurrency in exchange for their goods and services. Some of the major corporations which are accepting cryptocurrency as payment include Microsoft, PayPal, Etsy, Starbucks, Tesla, Twitch, Whole Foods, Home Depot among others.

The very design of cryptocurrency is to eliminate any third party apart from the sender and receiver. By cutting out intermediaries and their fees, businesses and consumers could greatly cut costs. This is a major plus point especially during international transactions where bank fees and money lost in exchange rate fluctuations are often a great drain on company balance sheets.

With the availability of various types of cryptocurrency (e.g. Bitcoin, Ethereum, Ripple) which are all valued differently, it is possible that while cryptocurrency might become more popular than physical cash, the current system of currency valuation and exchange rates might continue to exist. Those who own bitcoin will possess more wealth than those who own a lower valued currency. So while it seeks to eliminate certain issues in the current state of the finance industry, it does nothing to rectify some of the global and systemic constraints that the current finance industry has.

So while cryptocurrency might not be the singular future of finance, it is definitely set to become an integral part of the future finance ecosystem, possibly as an alternate form of payment recognised in certain regions and by selected vendors, similar to smaller credit cards. Indeed, it is currently already a part of the world of finance in many ways.