Getting to know Bill Gates 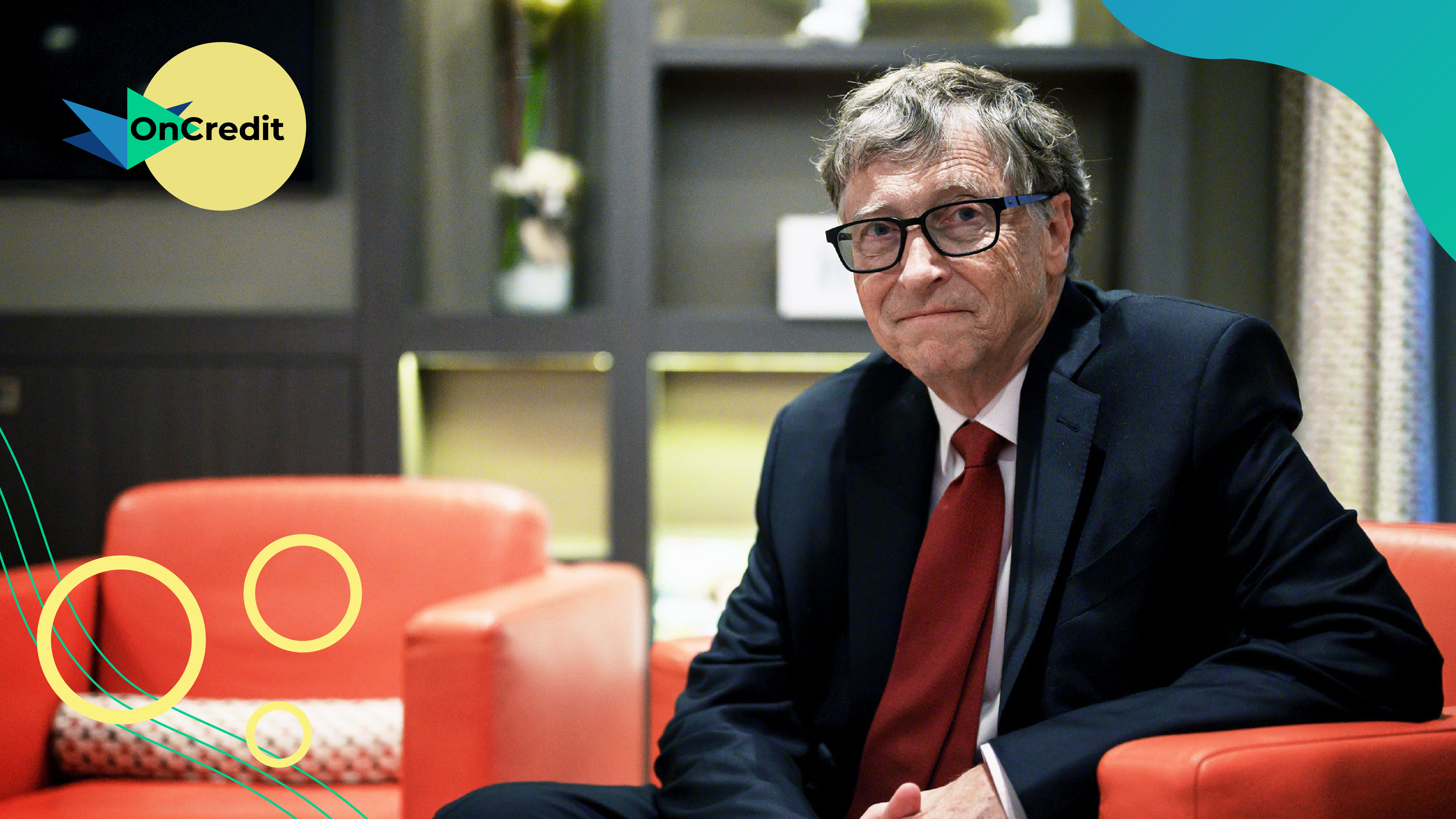 Bill Gates is one of the world’s most famous billionaires, with his company Microsoft being one of the very first to succeed in the computing software industry. He is also very well-known for the philanthropic work he does alongside his wife at the Bill and Melinda Gates Foundation. Additionally, his “Giving Pledge” alongside other billionaires like Warren Buffett to donate the majority of his accumulated wealth to charities have made him a figurehead when it comes to philanthropy. Although he stepped down from actively managing Microsoft’s business operations in 2014, he remains one of the Top 10 billionaires in the world to this day with an approximate net worth of over USD 136 billion. Bill Gates is often cited as a role model by those who are interested in computing and software due to his inspirational story and remarkable achievements.

Let’s take a closer look at the life of this innovative man and what we as individuals can learn from his successes and failures.

Bill Gates was born William H. Gates in Seattle, Washington in 1965 to a lawyer father and a corporate mother who also spent some time as a teacher. He grew up being exceptionally close to his mother and credits her for many of the successes in his life. Bill Gates showed himself to be academically inclined but socially less so, leaving his parents worried that he might end up as a loner. With an incredible score of 1590 out of 1600, he was able to enter Harvard for his tertiary education to study law but he dropped out after just two years in order to pursue his Microsoft dream.

While he was at Lakeside School, an exclusive preparatory in Seattle, the Mother’s Club collected money and purchased a computer for the students to familiarise themselves with this “new technology”. It was on this computer that Bill Gates created his very first computer program - a Tic Tac Toe game using the BASIC programming language.

The story of Bill Gates and Microsoft was one of the biggest success stories during the dawn of the new  millennium. It was during this time when software was still on the rise with the concept of having a “family computer” still being an aspiration of the likes of Apple and Microsoft.

Bill Gates met his Microsoft business partner Paul Allen in high school where they bonded over their love of programming. Although they ended up going to two different universities, Allen was the first to drop out to pursue his love of programming and Bill Gates soon followed suit. Together, they founded Microsoft (a combination of “Micro-Computer” and “Software”) in 1975, which initially created and sold simple software to businesses. Although the company was far from stable at first, it was grossing well over 2.5 million dollars by 1979. At just 23 years of age, Bill Gates involved himself in every line of code written in their programs while he was the head of the company.

Microsoft got its big break in 1980 when it entered into a partnership with IBM to provide the software for their new line of personal computers. This partnership was facilitated by Bill Gates’ mother who was on the IBM board of directors. Bill Gates secured a major success for Microsoft when he engineered a licensing deal for his software rather than selling the source code entirely to IBM. This meant that whenever the software (MS-DOS) was installed on a PC, Microsoft received a fee. Due to this, within just two years, revenue grew to over USD 16 million with a staff growth of 128 from just 25 initially. By 1983, it was estimated that 30% of the world used Microsoft software. In 1986, Microsoft went public with an IPO which made Bill Gates a millionaire at the age of thirty one; by 1987, the value of Microsoft stock had risen to make Bill Gates a millionaire.

By 2000, Microsoft had grown into such a global entity that Bill Gates was able to take a step back from the daily operations. He handed over the CEO position to his college friend Steve Balmer, but still retained his position as chief software engineer. By 2008, he had fully transitioned out of Microsoft to focus on his philanthropic endeavours entirely.

Bill Gates set up the William H. Gates in 1994 to support low-income communities around the world in areas like education, healthcare and financing. By 2000, the Gateses had collected and donated over USD 28 billion to form the Bill and Melinda Gates Foundation, which primarily focuses on global education and healthcare. Due to his intensive efforts in promoting these areas through funding, research and donations, Bill Gates is widely considered a pioneering figurehead in the world of philanthropy.

While the success story of Microsoft cannot be considered a standard rags-to-riches tale due to Bill Gates growing up in a wealthy family, there is no denying that the company succeeded in great part due to his absolute tenacity. His intense drive and competitive spirit combined with a knack for spotting lucrative business opportunities were integral in securing key business deals and keeping up with innovations by Apple. But behind his neverending zeal to succeed lay his pure and unadulterated love of coding and technological innovation that helped him create great products. Bill Gates was truly a visionary of his time and is still greatly looked up to by millions of people around the world.