What does your Zodiac Sign Say About Your Finances: Libra 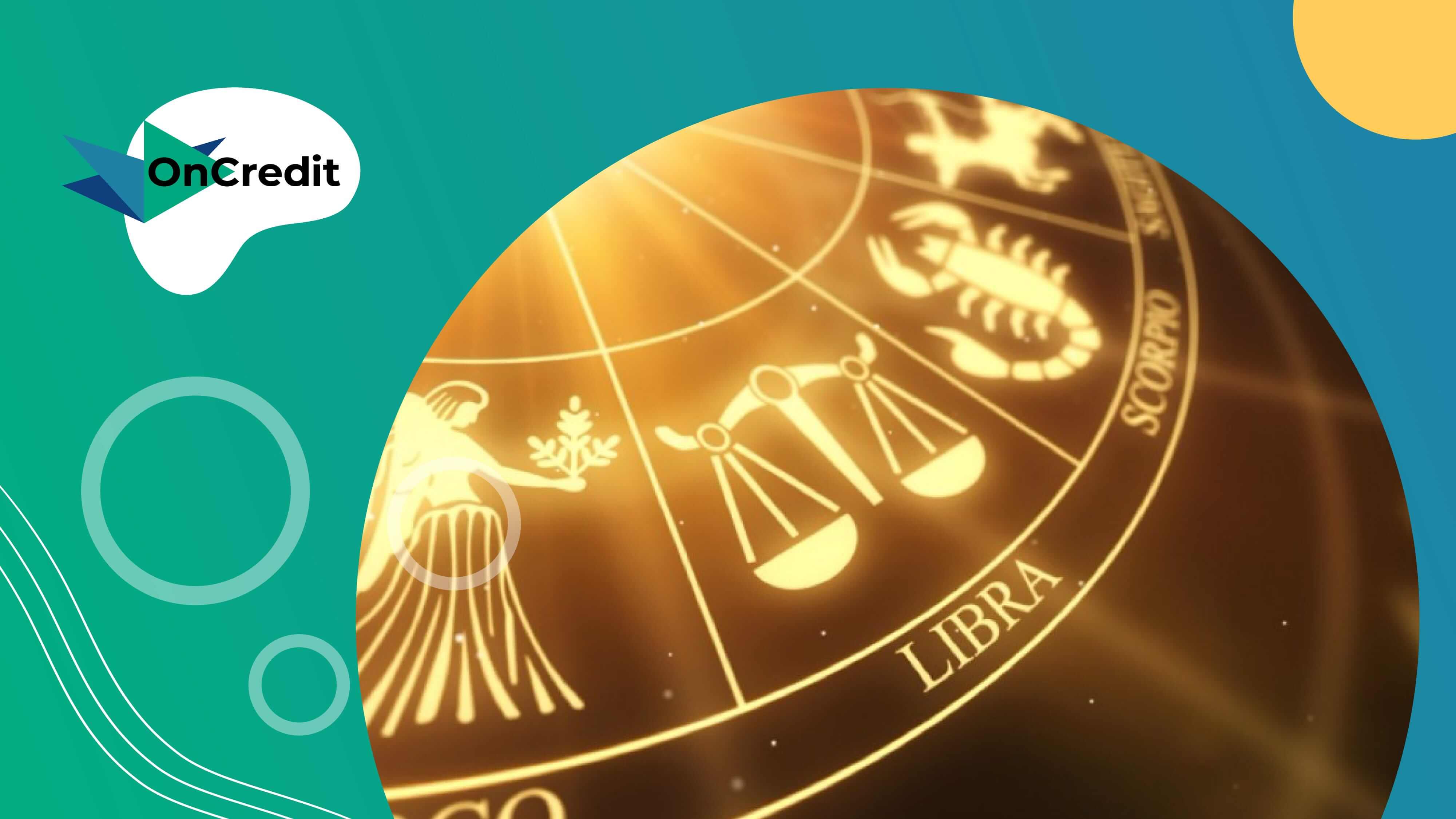 Libras - the most social of the air signs in the zodiac. Known for being balanced and harmonious like the scales that they are represented by, Libras are extremely focused on their relationships with other people and strive to create environments that are aesthetically pleasing to themselves as well as the people around them. Possessing a keen eye when it comes to appearance and visuals, Libras tend to gravitate towards the finer things in life. What all this means is that their approach to finances tend to be similar to the way they approach everything else in life.

When you think of a stereotypical Libra, think of an extremely sociable, warm person who fiercely defends what they feel is right while being able to build harmony with the people around them. They are attracted to visually-pleasing material objects and surround themselves with people they feel are suited for them. Libras are ruled by the planet Venus, which governs love, beauty and money. Being an air sign, Libras often tend to struggle with indecisiveness and an innate need to please everyone.

Libras bring the same energy in their daily lives to their world of finance. Their sociable natures can be seen in how they manage their finances. After all, Libra was the name so aptly chosen for the cryptocurrency of the world’s largest social network - Facebook.

Let’s take a look at how the inherent traits of Libras translate into how they handle money matters.

While Libras strive to attain balance in their surroundings, unfortunately when it comes to money, they are anything but. Air signs in general tend to be impulsive and indecisive, and this can be seen in how Libras spend their money. Prone to unplanned shopping sprees and expensive splurges at the cost of more practical commitments, Libras might find that they struggle to allocate money between their wants and needs accordingly. It can be said that Libras are one of the zodiac signs that will surely end up spending the most amount of money, constantly living life too close to the edge.

Libras are the penultimate social butterfly. Often possessing multiple friend circles, they feel most comfortable when they are the queen bee (or king) of each in their own unique ways, aiming to create harmony which begins with them. Their active social life, coupled with their taste for opulence, might be a drain on their wallets. Be it throwing lavish parties or buying extravagant gifts for their loved ones. Libras will pull out all the stops when it comes to being the perfect host. A little restraint might need to be exercised when it comes to social expenses.

Known for being extremely giving when it comes to their loved ones, Libras tend to extend the boundaries of who they consider to be their loved ones. They choose to spend lavishly even when it comes to mere acquaintances or colleagues, being more concerned about creating the best environment and giving everyone there a good time rather than whether the people they are entertaining really deserve it. You might find your Libra spouse eagerly covering the entire bill during a casual meetup lunch with some old acquaintances.

The beauty-loving nature of a Libra will be evident in everything they do and touch. Craving aesthetics in their surroundings, it is not unusual for Libras to spend serious money on material things like branded items and expensive goods. This beauty-loving aspect of Libras translates into splurges on high quality merchandise that come with an equally steep price tag. For Libras, no price is high enough when it comes to having a beautiful and visually-pleasing environment for themselves

Things to Watch Out For

Due to their naturally spendthrifty natures, Libras need to consciously keep a tight rein on how they manage their money and prioritise their expenses. However, despite taking all precautions, Libras might find themselves in one or more of the following predicaments:

Keeping up with the Joneses

Placing high value on material things as well as their social statuses might see Libras doling out money to buy items they don’t necessarily want or need, but feel they should own simply to uphold their social standing. Taking out personal loans to outdo a close friend’s most recent purchase is not far-fetched for a Libra. If you are a Libra or know someone who is a Libra, reassuring them that their value lies not just in what they own or do might go a long way in helping curb some of their incessant spending.

The impulsiveness of an air sign and the desire for fine things is a bad combination. Libras are one sign that you would find thoughtlessly drawing and redrawing on online loans to finance their latest desired object. With FinTech such as OnCredit.lk having advanced to an extent where you can apply for credit online, Libras will naturally be attracted to such services. If you have someone close to you who is a Libra and is struggling financially as a result of their overspending, you would probably find them trying their best to get a loan with bad credit from an online money lender. In their quest to maintain their social standing, Libras would much rather opt for online loans rather than seek assistance from a friend.